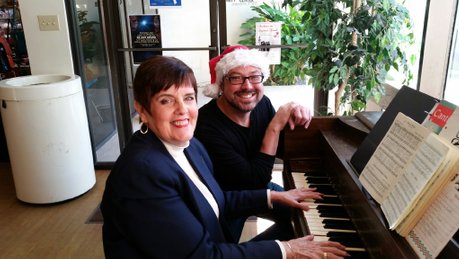 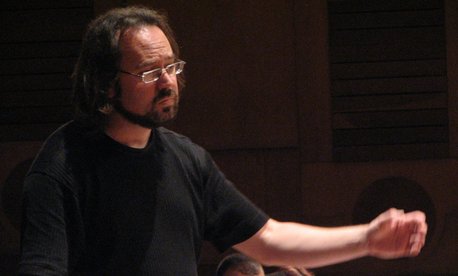 Dr. Plaag is Director of Traditional Worship at Cypress Creek Christian Church where he directs the chancel, bell, and children's choirs.  He has been on the faculty of colleges in Texas and Arkansas.  Churches he has served at include First United Methodist Church of Brenham, Holy Cross Lutheran Church of Houston, and First Christian Church of Grand Prairie, as well as a staff singer at churches and synagogues including Congregation Beth-El of Fort Worth, Emmanuel of Livingston, NJ, and Westcliff United Methodist of Fort Worth.  He holds degrees from Texas Christian University, Rider University and the University of Houston, and major professors include Ronald Shirey, Ruth Whitlock, Joseph Flummerfelt, and Charles Hausmann.  He has also studied orchestral conducting with Robert Gutter and Ovidiu Balan.  He's the author of I'm a Choir Director??! and the upcoming book Notes to the Choir.  He lives in Spring with husband Michael and dogs Teddy and Freckles.

Dr. Frohbieter is organist at Cypress Creek Christian church.  She holds a Doctor of Musical Arts degree from Rice University, Master of Music from Southern Methodist University, and a Bachelor of Music from Indiana University.  She is also organist-Choirmaster of Congregation Emanuel of Houston.  She was organist of Palmer Memorial Church, Grace Presbyterian, and St. Luke's United Methodist, all of Houston, Good Shepherd Episcopal of Kingwood, and Highland Park United Methodist Church of Dallas.  She has been featured in recital at the National Amercian Guild of Organists conventions and the Guild of Temple Musicians as well as internationally in concerts and music festivals in Austria, England, Germany, and Canada.  She is past Dean of the Houston Chapter of the American Guild of Organists and is currently a member of the Guild's National young Artists Competition.  Her teachers include Clyde Holloway, Robert Anderson and Oswald Regatz, organ, and Walter Robert and Kenneth Drake, piano. 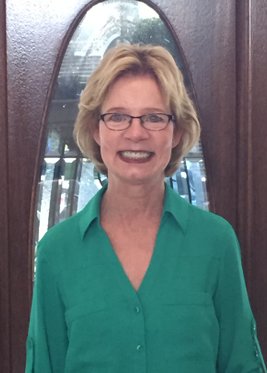 Debbie Rawlins serves as the volunteer librarian and also is the coordinator of the annual Dickens Market, held every November.  She is in charge of emailing, collecting music, and logistical issues with the chorale.  Debbie was an elementary music specialist for her entire career and now serves on the faculty of Sam Houston State University as an elementary music specialist.  She is an avid fan of teaching and performing handbells and has attended numerous handbell conventions as well as the Association of Disciples Musicians convention.

at Amazon and Barnes and Noble.